Most endowment funds are established by someone much further along in life than Jordan Wrzesien.

A 2018 graduate of The John Carroll High School, now attending Merrimack College in Massachusetts, Jordan’s life was upended during her high school freshman year when her father, Scott, was diagnosed with cancer. That diagnosis created a financial hardship for the family, making it questionable whether Jordan would be able to continue to attend John Carroll. Fortunately, the administration worked closely with her parents, enabling Jordan to remain at the school.

Scott Wrzesien ultimately didn’t survive his battle with cancer. In the face of this tragic loss, Jordan was determined to see that her father’s memory live on. For her Senior Project, a requirement for graduation from John Carroll, she chose to establish a scholarship in loving memory to him.

Jordan said, “I knew that I wanted my Senior Project to mean something. We were grateful for how great the administration treated us and wanted to be able to do that for someone else. It was a way to honor my dad and who he was as a person.” Thus began Jordan’s journey toward establishing The Scott Wrzesien Memorial Scholarship Fund within the Catholic Community Foundation. Designated to be awarded to a John Carroll family directly affected by cancer, the distributions from this fund are providing tuition assistance to John Carroll in order to alleviate the family’s financial stress.

Louise Géczy, Senior Project Coordinator for John Carroll, recounts, “I remember one of our first conversations. Jordan said the school had done so much for her and her family when her father was ill. She wanted to be able to give back.”

Jordan’s passion and courage were met with a success that exceeded anyone’s expectations, as she raised $30,000 for her fund. That, along with the money added through the Catholic Community Foundation’s Mustard Seed Match Program, has already resulted in two scholars and their families being helped, quite impressive for a high school senior! Additionally and importantly, in perpetuity there will be a student at John Carroll who is benefitting from Jordan’s work, keeping her dad’s memory alive.

Stephen DiBiagio, President of John Carroll, sums up the impact of Jordan’s efforts, “It demonstrates to the community that, in the face of an overwhelming tragedy, you can stand up and, through force of will, overcome a difficult situation, actually making something good happen for others. The courage that Jordan displayed in taking her father’s memory forward and in doing so by helping others, is a model of determination and love for all of us.” 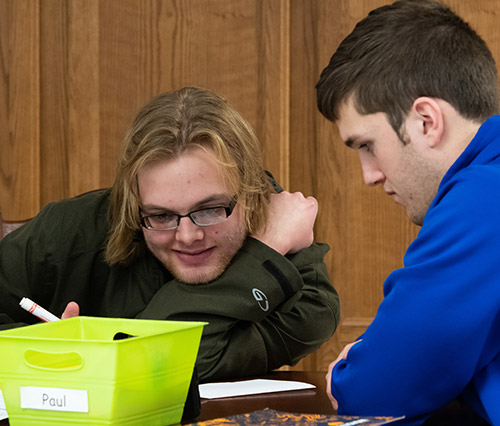 IN MY FATHER’S HOUSE ENDOWMENT FOR DISABILITIES MINISTRY 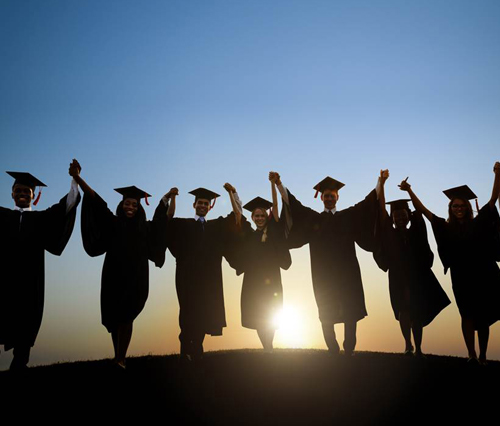 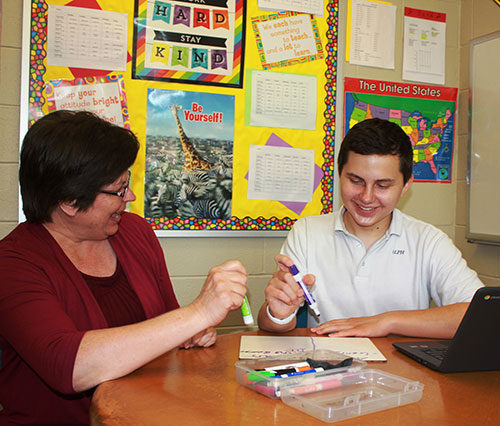