Judith and Stephen Kowalski, members of Holy Family Catholic Community in Middletown, have always believed in the importance of youth ministry. “I’ve heard some people say the youth are the Church of tomorrow,” Mr. Kowalski said. “Well, they are the Church of today.” The Kowalskis see the youth of Holy Family as an important part of parish life and wanted to make sure that continues. To that end, they established The Judith & Stephen Kowalski Youth Ministry Endowment Fund in the Catholic Community Foundation.

Reverend Monsignor Robert Jaskot, Pastor of Holy Family, described a youth ministry program that works hard to engage the young people of his parish. “The overall view of the program is to provide the support to make disciples of them [young people] in the fullest understanding of what that means – to make them know the Lord, seek to serve Him, draw Him close and to be drawn close, and then also see how we are called to go out and share that,” Monsignor Jaskot said.

Youth ministry plays a significant role throughout the Archdiocese of Baltimore. Craig Gould, Director of the Division for Youth and Young Adult Ministry for the Archdiocese, said, “Youth ministry focuses on creating missionary disciples of young people, often by offering opportunities for service, for retreats, for community building, and general faith formation for the young people of the parish.” He emphasized youth ministry’s importance by pointing out that, according to statistics, the average age of young people beginning to self-identify as not being part of the Catholic faith is thirteen. “So being able to do ministry with, alongside, and for our young people is more critical today than it has ever been,” he added.

The Kowalskis share this view. They have seen the difference the opportunities to connect and to serve made in their own children, as well as in others. “It’s wonderful when students come back from retreats. They’re so enthusiastic. That catches on with the kids who couldn’t go or thought it wasn’t for them. Suddenly they want to go the next year. We don’t want anyone to miss out on that,” Mr. Kowalski said. 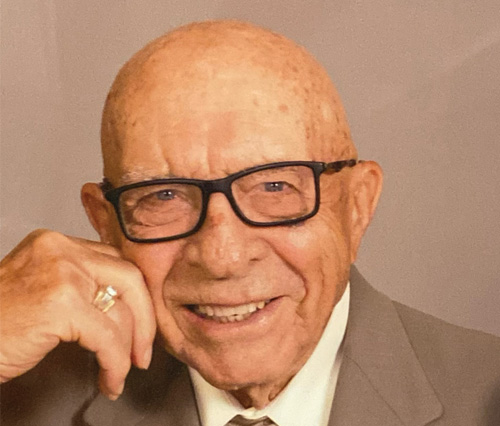 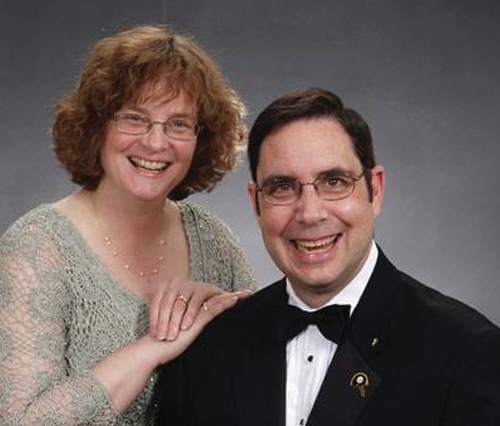 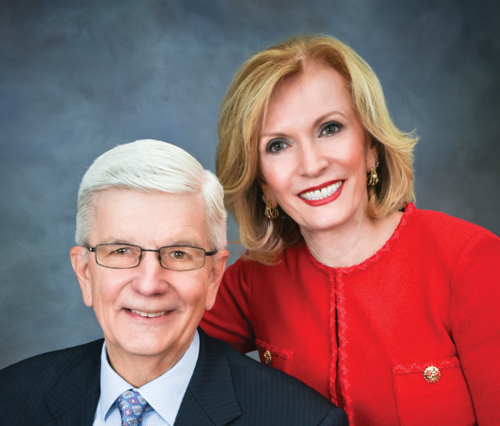